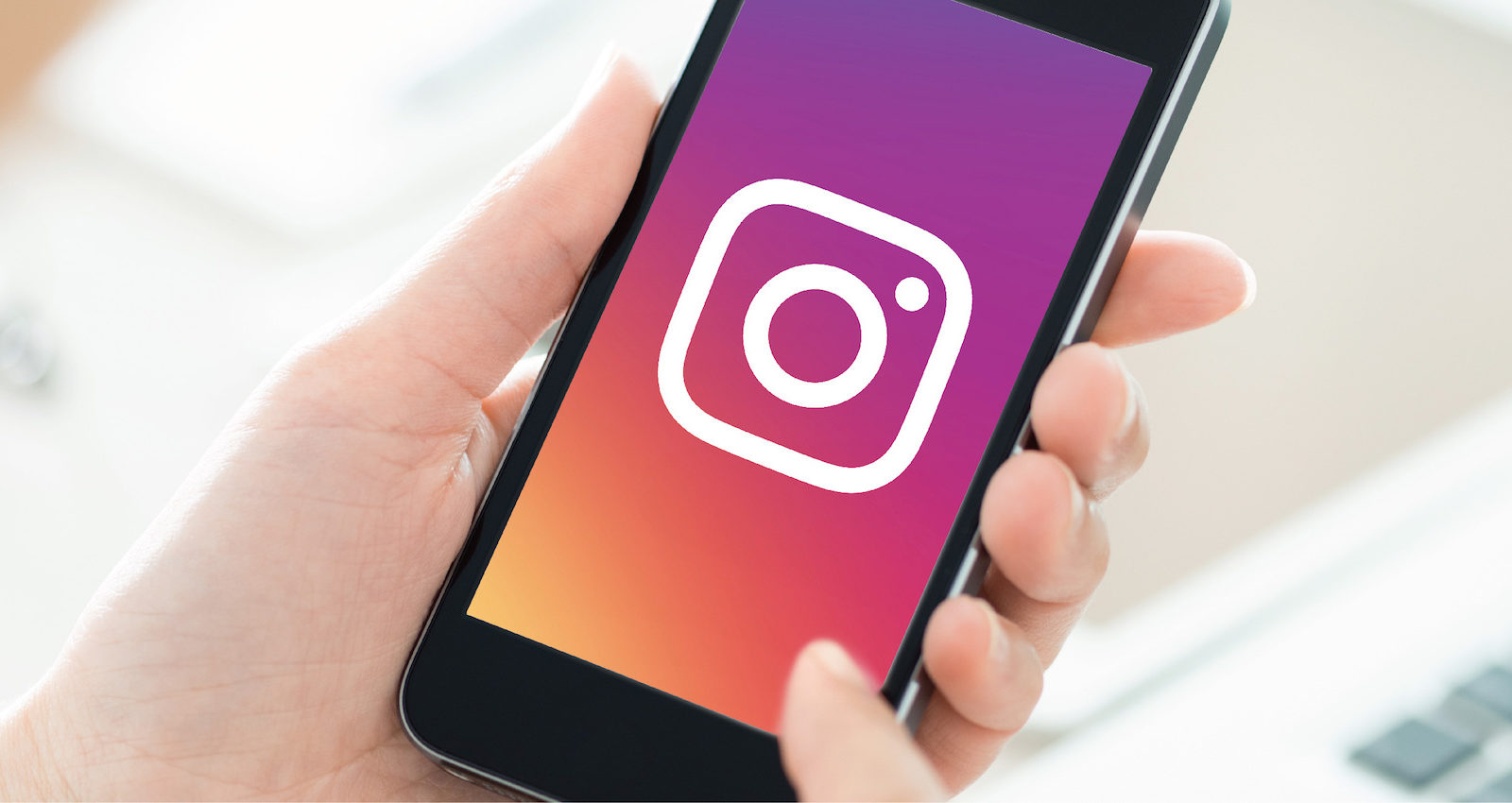 Last week Instagram announced it will now offer ads within stories, their new Snapchat-esque content curation feature. This change comes as no surprise—user adoption for the new ‘stories’ feature now matches Snapchat’s, and Instagram’s overall user base has doubled from 300 million to 600 million in just two years, meaning it has the potential to continue growing its appeal to marketers.
Instagram Stories was initially met with skepticism. Its features—sharing, viewing, and monitoring who interacts with it— are suspiciously similar to Snapchat. Instagram has said that their adoption of ‘stories’ was simply following the market trend they’ve observed from several other social media platforms.
Instagram’s new marketer and advertiser friendly features aren’t just all looks. The meat comes in the form of analytics and data, which Snapchat can’t match yet. This feature is what will give Instagram an edge as marketers’ preferred photo and video social media platform. Data is key in decision-making and ‘like-chasing’ is no longer the norm. Instagram’s advertising features sync with Facebook’s targeting abilities, making it much more powerful.
Instagram has been around since 2010 and has quietly become a mainstay in the everyday person’s social media suite. With time it has evolved from mostly an artistic medium to a place where influencers and brands meet to increase their reach, opening a new world of opportunities for marketers. Regardless of the copycat nature of the stories feature, the overall evolution of their offering is worth analyzing. They’ve added features that matter to both consumers and sellers and made them valuable. Rather than alienating their existing base for the sake of being cool or cutting-edge, they stepped back and thought about how to offer what their consumers wanted within the apps established capabilities.
It’s important for marketers to know and understand the different tools that we have at our disposal, as well as the audiences that they can reach. When you’re running on a lean budget or a small production team, it’s important to prioritize your efforts and work smart. In this case, Instagram has made a strong case for marketers who were on the fence about integrating Snapchat into their marketing strategy by offering an alternative that is not only familiar but effective. Rather than trying to build out a completely new audience on a separate platform, they can simply continue to nurture their existing followers.
As video becomes a more prevalent format of content, it’s important to know where it will have the most impact for your brand. The only way to know whether your efforts are paying off is through data, and companies are responding to this demand.